February 4 is the day of zombie pride, but where does this commemoration come from? Well, of course, it comes from the US and actually celebrates the birth of the father of this type of film. It is nothing more and nothing less than George Romero with The Night of the Living Dead.

But the culture of the zombie goes much further, since there are not a few religions that use techniques and rituals of “zombification” for different purposes. Inspired by these rituals and after the premiere of Romero’s film, the zombie theme has taken over a part of science fiction and horror fans , occupying spaces such as cinema, theater, books and video games. Zombie fans have a great variety of entertainment on this theme, as many zombie marches and even survival events are even held on the night of February 4. 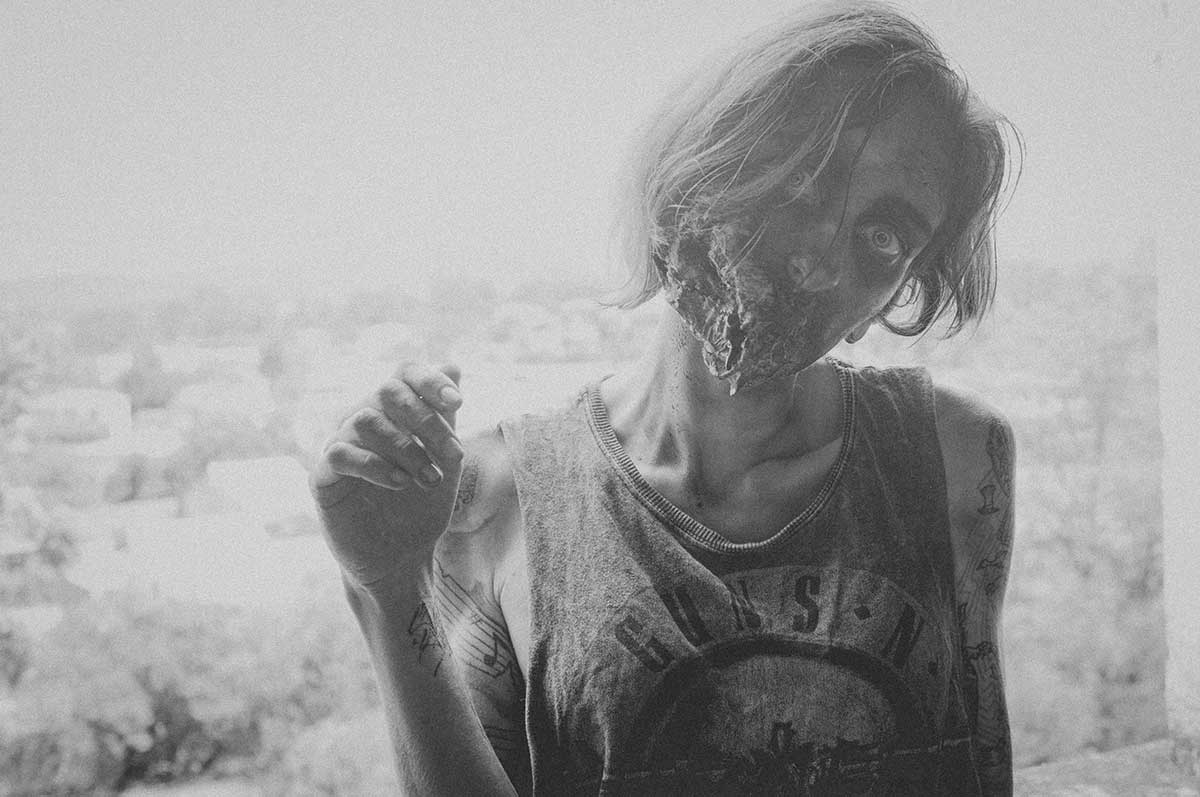 Zombies have been represented in numerous ways : dead that are resurrected, people who are converted by a bite from another zombie, a pathogen that makes people aggressive and cannibalistic … it is the latter that has caused the most furor during 2020.

When the news of the coronavirus disease was known in the Chinese city of Wuhan , the information was little and videos came through social networks of people collapsing and convulsing on the ground, which even without verifying the veracity of those videos, gave free rein to the collective imagination: they looked like zombies. They only needed to resurrect and start biting people. It was then that the disease began to spread throughout the world, declaring itself a pandemic and placing us under lockdown to protect ourselves. In this situation, entertainment was the key to “survival” at home and if we put both things together there was a clear winner in the rankings of the most viewed movies during the first months of 2020.: Asian zombie movies. Titles like #Live or Train to Busan increased their views wildly. US productions about zombies have always been the market leaders, but it seems that the zombie genre industry now stands out more in Asian productions, with South Korea standing out.

Here in Spain, although the film production of zombies has not stood out, literary productions do, instead, such as the authors Manel Loureiro with his Apocalypse Z trilogy and Carlos Sisí with his Los Caminantes saga. We’ve asked cbr. readers if they like the zombie theme and what format they like best:

Both in 2020 and predictably in 2021, it will not be possible to celebrate the famous zombie marches and survivals, in which hundreds of people become zombies for one night, but still hope to be able to celebrate it during the next Halloween if the situation gets better. So it seems that this year, we will not face the zombies … or will we?