Resident Evil Viillage (or Resident Evil 8 not to lose the numbering) is the new installment of the franchise after the acclaimed Resident Evil 7, which returned us to the roots of terror and exploration in the skin of Ethan Winters. We tell you everything that is known so far about the eighth numbered installment of the franchise, which will once again explore the horror and the links with Umbrella and the classic elements of a saga that for a moment seemed to lose its essence, but has now returned to attract fans by making the most of horror and suspense. 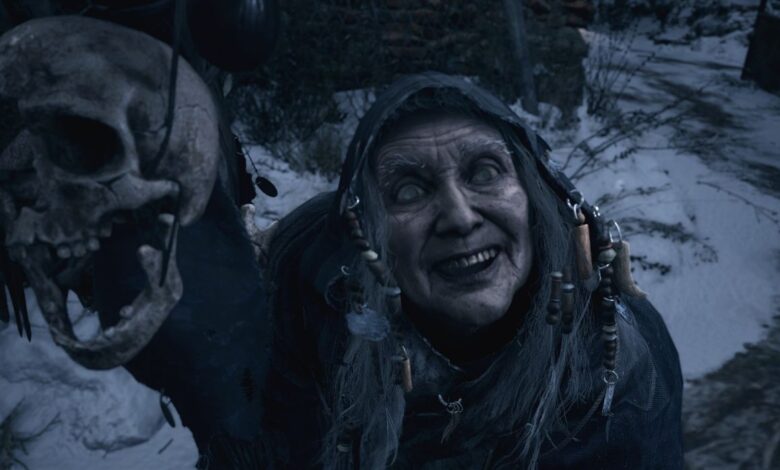 Resident Evil VII protagonist Ethan Winters had to travel to the Baker mansion to save his wife Mia. Now, their daughter has been kidnapped and our atypical hero must fight monstrous beings to get them back. On the other hand, Mia is not what she seems, since she is actually working for The Connections, a fearsome organization that is dedicated to the creation of biological weapons. Did someone say Umbrella?

There are also some nods to Eveline, the girl behind the mysteries and horrors of Resident Evil VII. The mold that grants special powers was created by The Connections and everything seems to indicate that Ethan and Mia’s daughter has been in contact with the fungus. Is there a way to save her? 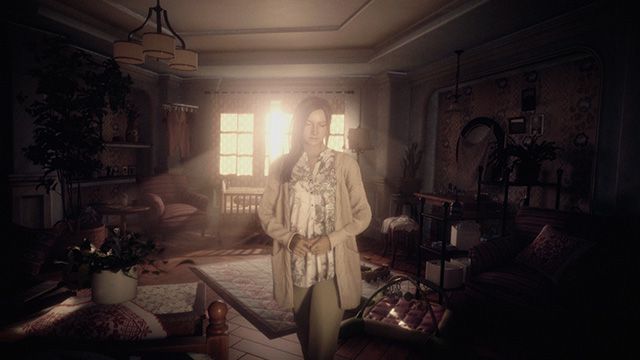 The witches of Resident Evil Village want to carry out a ritual, perhaps one involving Ethan’s daughter and obtaining her powers. But our mission will lead us to face them even if their supernatural powers seem too powerful for us to try to destroy them. In the playable demo we see that Lady Dimitrescu transforms into a destructive giant, but without losing her sanity. This gives rise to a new breed of enemies that can be terribly powerful and devastating in their attacks, but without losing their reasoning skills.

The new Resident Evil begins with a very recurring sound in RE 4: the bell . This was used in the European town to gather the infected, and it seems that in this new location it also has an important role. Are we facing a new town where scientists are experimenting with biological weapons?

The demo allows us to explore part of the castle in the shoes of The Maiden, a rather anonymous young woman who serves as an introduction to the setting and the oppressive style of play posed by the Capcom developers in this new installment. The success of Resident Evil 7 showed that players wanted to return to terror and oppressive situations, away from the action adventures and international intrigues of Resident Evil 5 and 6. Now, Resident Evil 8 comes to offer us more of this experience of horror, exploration and death, but with some elements reminiscent of Resident Evil 4, the game that marked a turn in the saga towards action.

Perhaps the eighth installment is the one that finally achieves the long-awaited balance to reposition the franchise at the top of Survival Horror. All the more so today, when the quintessential competition saga, Silent Hill (Konami) is off stage.

This multiplayer mode is pretty crazy. Mix elements of the remakes with the most recent games in a kind of free-for-all. Graphically it is less surprising than the game itself, and it makes sense since its dynamics are designed for the game with multiple players simultaneously. However, it promises to be a more finished experience than Resident Evil Resistance, which did not satisfy the desire of many fans of the Capcom franchise to bring the fight against zombies to the world of multiplayer.

With a release scheduled for May 7 , both for PS5 and Series X / S and PC, Capcom also confirmed that the game will arrive on PS4 and Xbox One, excellent news for those users who have not yet made the leap to the new generation of consoles. 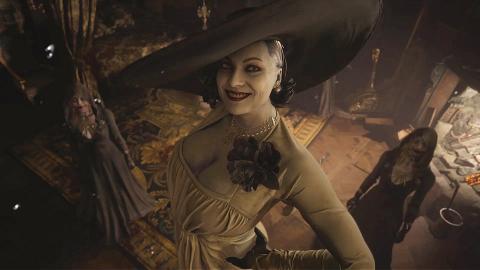 A new episode for the terrifying saga

Resident Evil 8 comes to continue expanding a universe that has managed to win over millions of fans around the world . The franchise had a major debacle in recent years, when it turned entirely to the development of action gameplay that left aside the horror, puzzles and suspense of the first installments. As of Resident Evil 7, the essence again gained place and today we talk about a continuation of the title that returned Capcom to the throne of Survival Horror, at a time when the other great competitor, Silent Hill (Konami) has said goodbye with a company that is dedicated to other businesses and no more to the development of triple A video games.