In recent weeks, the name of Final Fantasy VII Remake began to gain strength , one of the most anticipated PlayStation 4 titles and that broke sales records in March 2020, when it went on sale. Now, while the development of the second part continues, there are news from the co-director of the work, Motomu Toriyama, who will participate on February 13 in a symphonic concert that celebrates the music of Final Fantasy VII Remake. 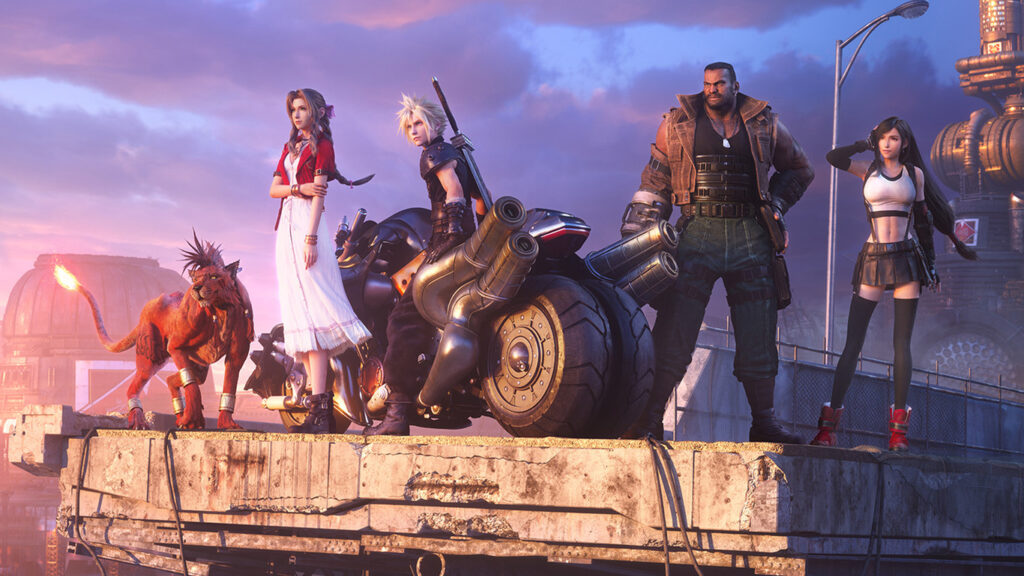 But the concert with some of the most iconic and outstanding themes of this new installment is not the only novelty, since everything indicates that Toriyama will make announcements about exclusive news for the game. It is unknown if they will be announcements about tentative dates for the second part of the remake, which will continue the story right from where they left it, or if it will be a DLC for the first installment.

What do we know so far?

At the end of January Square-Enix in Europe and Canada a brand called ‘Ever Crisis’ . This seems to point to content related to the game (remember that Final Fantasy VII spin-offs include Before Crisis and Crisis Core). Will it be a DLC to continue expanding the playable and plot proposal of Final Fantasy VII Remake? Will it be a barely anecdotal expansion?

As long as there are no more certainties about the future of the sequel, and considering that several years have passed since Final Fantasy VII Remake finally came to fruition, the only thing left is room for speculation. Therefore, and delving into the wonderful twist that the original game’s plot received from this remake, we will explore some of the ideas and possibilities about the future of the franchise according to fans and experts from the world of Final Fantasy VII . 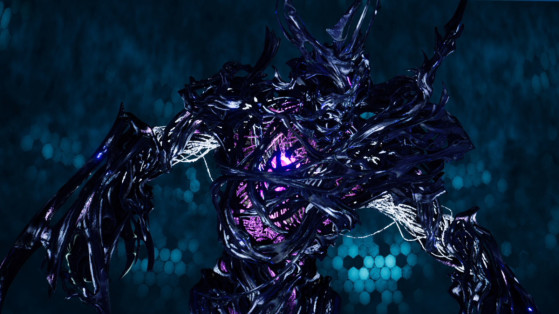 Yuffie and Vicent will be main characters, not secrets

In the original Final Fantasy VII , Yuffie Kusaragi and Vincent Valentine were secret people who had little plot weight. However, both were designed by Tetsuya Nomura, who today serves as co-director of the remake. In addition, in the expanded universe of Final Fantasy both characters were gaining more presence. It is not crazy to think that in the remake they will have a more active role in the development of the plot.

The death of Aeris

Without a doubt, one of the most iconic moments in the Final Fantasy franchise is the death of Aeris . The murder perpetrated by Sephiroth has become one of the most memorable moments in the video game world, but it may not be recreated in the same way in this remake. Why? Because it has become clear that Final Fantasy VII Remake seeks to challenge our heroes to change their destiny. So while Aeris is likely to die, it might not be exactly the same way as in the PlayStation One game.

Towards the end of the remake, we learn that Zack Fair survives the battle against Shin-Ra’s troops. However, this hardly means that the character has survived to the present. It must be remembered that the Buster Sword that Cloud carries was bequeathed to him by Zack. So this scene indicating that he survived the battle, is rather a tribute to the closing of Final Fantasy VII: Crisis Core, the PSP game that thoroughly explored Zack’s past prior to the main adventure.

Possibly Final Fantasy VIII Remake Part 2 explores more aspects of Zack, his relationship with Aeries and his influence on Sephiroth and the advancement of the plot. But that he is alive is much more an expression of wish from the fans than a possibility. 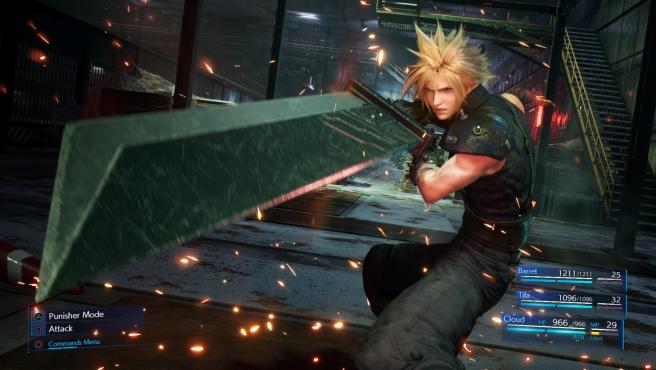 The fight of Cloud and company against destiny is definitively stated at the end of the first part of this remake. Now why would Square-Enix make such a risky move and then offer continuity similar to the original game? Most likely, we are facing a new story, with known scenarios, but with a different approach.

It remains to know more specific information about the progress of this second part, its launch date and the consoles on which it will be available. But after the success of Final Fantasy VII Remake Part 1, we are sure that the adventure of Cloud and his friends will once again position itself as one of the most ambitious and complete in the franchise. In closing, a crazy theory that is in the networks and would explain some details about the remake.

Sephiroth and Aeris are time travelers

A MBOs characters, according to this theory, are aware of the timeline of the original game and the events that unfolded there. So Aeris knows that Marlene is Barret’s daughter even without being told, or that Red XIII is a boy without ever having spoken to him before in the game. Is it so?